Şişli - Istanbul is well known as being the city's center and a site for attracting tourists from around the world, the region contains both Mecidiyeköy metrobus line and Şişli metro station  in addition to it being a center for transportation and public transport lines on the European side.

The region has an unlimited number of the most luxurious hotels in the city, such as Radisson blu, Hilton Hotels Marriot and other international hotels, which increases the real estate value of projects in the region due to the high demand of rent and ownership by Turkish and foreign investors.

Read More
A Sophisticated Residential Project In The Heart Of Nisantasi A Sophisticated Residential Project In The Heart Of Nisantasi A comprehensive project consisting of residences for sale accompanied with offices, hotels, and shopping malls.
Şişli 135.00m Under Construction ₺‎ 12M
Luxury Lifestyle In The Heart Of Istanbul. 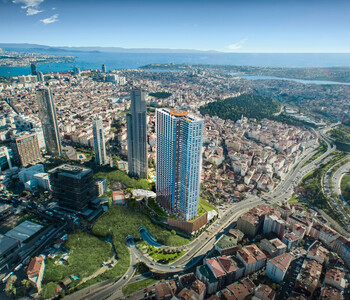 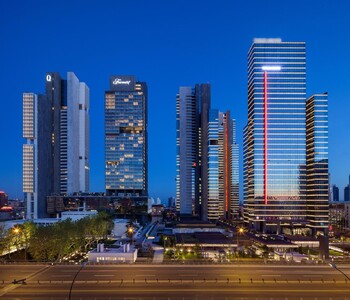 Apartments With Terraces In Sisli One of the biggest investment opportunity in the Şişli - Istanbul Multiple apartment options from 1 + 1 to 4.5 + 1 plus various office options All units are ready to move with ready title deeds
Şişli 91.00m Ready ₺‎ 13,1M
Apartments With A Bosphorus View In Istanbul 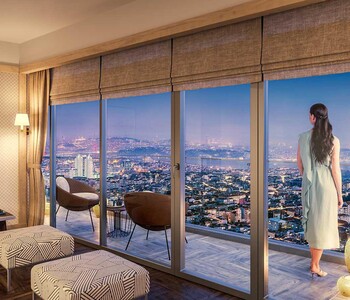 Apartments With A Bosphorus View In Istanbul A huge investment opportunity by Rotana Hotels in "şişli" -Istanbul Multiple apartment options from 1 + 1 to 2+1 The project is under construction delivery date in mid-2021
Şişli 72.00m Under Construction ₺‎ 5,662,410