The biggest project in Başakşehir only 15 mins to the new airport , the world's biggest airport by passenger traffic,also known as being on the extention of Basin express line which is the new business center in Istanbul.

Is it is known for its vital area being close to over  10 schools and universities in the area plus over 15 hospitals most famous one of Mega City Hospital that is only 5 mins away from the project.

The biggest Botanic Park in Europe is just a walking distance from your location,plus biggest shopping centers such as Mall Of Istanbul is only 7 mins away.

Why Buy This Property? 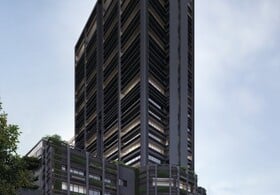 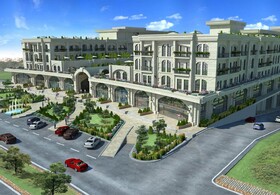 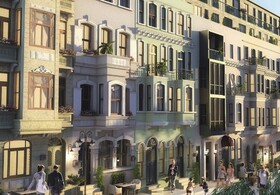